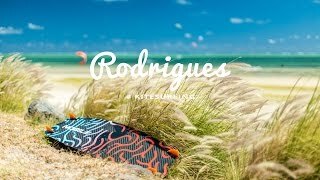 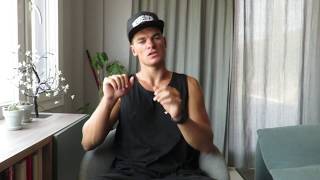 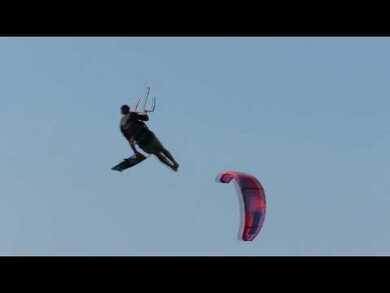 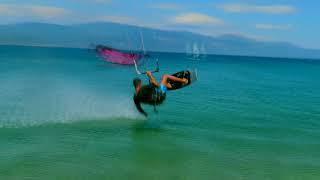 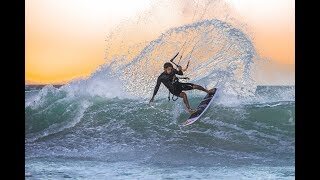 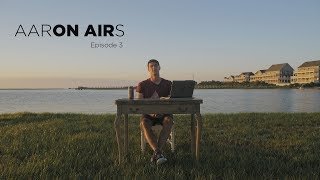 Aaron Airs Episode 3 comes to you from the Cape Hatteras in USA, Aaron runs through his runs in... mehr » 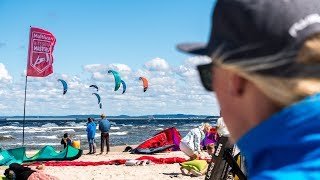 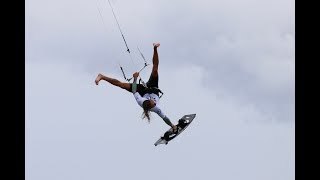 Dockside - Kitesurfing in the Port of Rotterdam

The search for surf in the biggest port of Europe - Port of Rotterdam! Music: James Forest -... mehr » 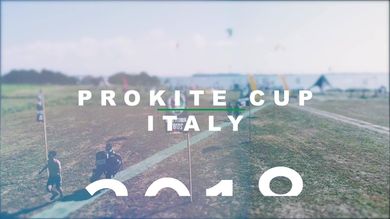 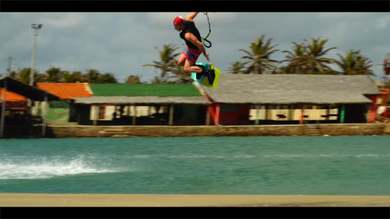 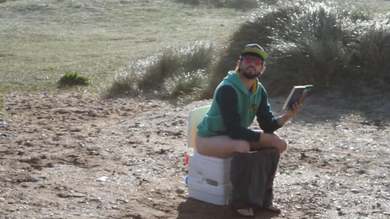 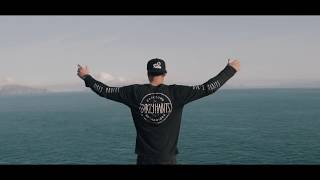 A kitesurfing Journey to the Faroe Islands. 6 Friends, a couple film makers and 2 of the worlds... mehr »